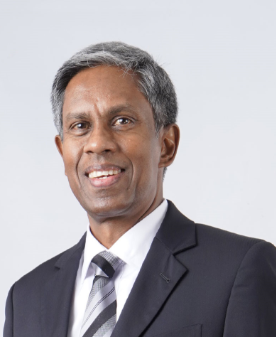 Membership of Board Sub-Committees: